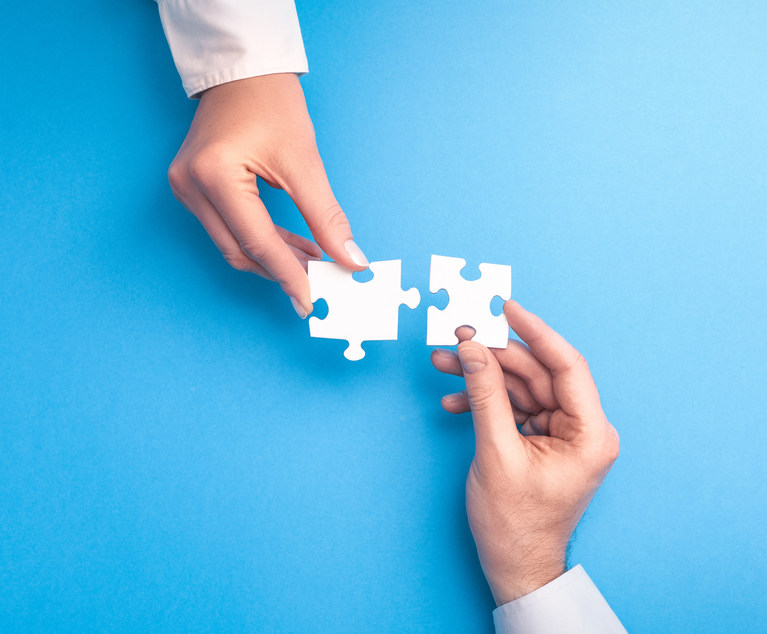 COOLEY CUTS – Cooley has laid off 78 attorneys and 72 paralegals and business professionals across its U.S. offices, due to a period of overhiring in the last two years followed by a slump in demand, according to an internal memo. A majority of the lawyers who have been affected are associates, along with a few counsel, a person familiar with the cuts told Law.com’s Justin Henry, adding no partners were laid off.

TECH ISSUES – The legal technology sector could also be in for a painful stretch. Last week, legal tech platform Reynen Court announced that it would be nixing its recently rolled out online stock offering and cutting staff as a cost-reduction strategy. While it’s unclear how many people will be let go, company CEO Andrew Klein confirmed to Law.com’s Isha Marathe that layoffs will indeed happen. In the days following the news, some observers expressed surprise, while others said they had doubts all along—but hindsight is 20/20. What they all agreed on, however, was that Reynen Court’s cutbacks might be the canary in the coal mine for legal tech companies. Indeed, after a year of aggressive hiring across all industries, a possible recession and consistent supply chain issues might lead to more widespread cost-cutting measures in the legal tech market.

ON THE RADAR – The Walt Disney Company was hit with an antitrust class action on Wednesday in California Northern District Court in connection with live TV streaming services. The suit, brought by Bathaee Dunn, is part of a string of cases accusing Disney of misusing its ownership of Hulu and ESPN to negotiate anticompetitive carriage agreements, causing the price of live TV streaming services to double above the market value. Counsel have not yet appeared for the defendant. The case is 5:22-cv-07533, Fendelander et al. v. Walt Disney Co. Stay up on the latest deals and litigation with the new Law.com Radar. 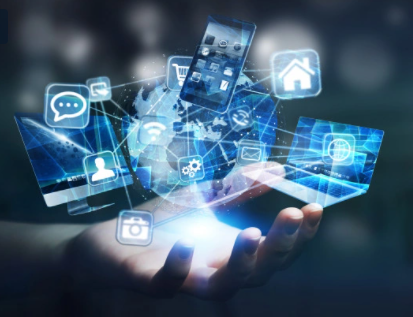 About 75% of New York nursing households should retain the services of far more employees or reduce their residents to...