This week, the first iPhone 14s rolled off Apple’s newest production line in Chennai, India. I understand why that doesn’t seem like huge news. The company has been assembling phones in India for some time, all of which serve the large domestic market.

But it’s an important milestone, marking the first time Apple has produced a new iPhone outside of China in the same year it was released. It is also an important step in one of Apple’s most sensitive projects: to decouple its fortunes from those of Sino-American relations.

As TechCrunch’s Manish Singh pointed out, India is the world’s second-largest smartphone market, and analysts are suggesting it marks a shift in the company’s manufacturing.

Apple been assembling phones in India since 2017, but until now, that process has been limited to putting together the previous year’s devices for the domestic market. There are solid reasons for doing that: low-cost devices are a bigger chunk of sales in a developing economy like India’s, and the first year can be used to iron out any kinks in the process in Apple’s flagship plants before exporting it elsewhere.

Apple has tried to recreate that prowess elsewhere over the years. Most famously, in 2013, the company turned to Texas to manufacture the “trashcan” Mac Pro, a compact cylindrical desktop computer for professionals that failed to take off. But in 2019, six years later, its replacement was manufactured by Quanta Computer … in China.

Recently, though, Apple’s made a more concerted effort to replace Chinese manufacturing with like-for-like opportunities, rather than politically motivated attempts to slap “Made in the USA” on a few prestige projects. The iPhone 14 production is one example: according to a report from analysts at JP Morgan, the company is hoping to produce a quarter of all iPhones in India by 2025. Vietnam, similarly, is picking up its own share of the workload, with goals to produce a fifth of iPads and Apple Watches and more than half of all AirPods.

The company’s reasons for diversifying out of China are varied. Some are about tail risk: covering yourself against low-probability events that would be very bad. As the invasion of Ukraine showed, relying on authoritarian states to behave rationally and predictably can break bad. A world in which the US tried to enforce Russia-style sanctions on China may seem unthinkable, but it’s an eventuality that Apple will surely be planning for even so.

More likely, but less damaging, is a further cooling of China/Taiwan relations. This summer, Apple requested that suppliers in Taiwan – which includes the ultra-specialised work of chip fabrication, for which Taiwan supplies 50% of the global market – label the origin of their products as “Chinese Taipei” to comply with a long-standing but previously unenforced rule that requires imported goods to falsely suggest the island is part of the People’s Republic of China. Taiwan has an opposite rule, requiring products be labelled as either “Taiwan” or the country’s official name, “Republic of China”.

There’s also the risk that Apple’s long-running balancing act between American and Chinese interests becomes untenable. Where once western companies could do what they wanted outside of China, provided they toed Beijing’s line domestically, the country has become increasingly pushy about punishing deviation overseas as well, mobilising large grassroots campaigns against organisations that acknowledge Taiwanese independence, ethnic cleansing in Xinjiang, or repression in Hong Kong.

Despite criticism from human rights activists, Apple has so far walked the tightrope, aiding the Chinese state’s suppression of rights and censorship domestically – removing apps such as the New York Times, HKmap.Live and Grindr – while avoiding too much criticism from western governments and activists for its complicity. But at any moment, a new crisis could bubble up that heightens the contradictions inherent in its position.

And Apple’s exposure to China is only partially to do with the manufacturing. More than 17% of its global revenue came from “greater China” in the last quarter, according to its latest results. A country of a billion people, even with a GDP per capita of $10,000, still has a wealthy middle class who are comfortably bigger than the entire population of the UK. Losing that market would be catastrophic for Apple, no matter how diversified its manufacturing has become. In other words, this isn’t the end of the story – it’s only the beginning.

Apple did not reply to a request for comment.

Matthew Hardy, the UK’s most prolific cyberstalker, used a network of fake social media accounts to terrorise his victims, whose pleas for help were ignore, whether they turned to police or to the social media platforms themselves. A new podcast miniseries from the Guardian looks into the story of what happened.

It’s a fantastic listen, and I really recommend you give it a download. The podcast concentrates on the police response to Hardy, and the failures and, eventually, success they had in tracking him down. But it also highlights a problem with the main mode of thinking at the world’s largest tech companies: the focus on “scale”.

Facebook, TikTok and Snapchat’s user bases are dizzyingly large. They have an unprecedented ability to impact the daily lives of customers. And that means the most important thing about solutions to any problem is that they scale: they work as well for the 100-millionth user as for the first.

That applies to anti-abuse techniques. Twitter, for instance, encourages users to verify with their phone numbers, and lets you block accounts that haven’t. It’s a quick, easy and automatic way of making it harder to spin up multiple accounts – just like Hardy did. It’s not foolproof, but dissuading 99% of would-be cyberstalkers is an enormous win at the scale these companies operate at.

But it can’t be everything. There will be mistakes and, when there are, the platforms need to fall back on solutions that don’t scale: human beings, a phone call away, who can help directly.

The companies have started to accept that – last month, I wrote about Facebook’s new helpline for people who have been locked out of their accounts. The details of Matthew Hardy’s approach underscores that.

If you want to read the complete version of the newsletter please subscribe to receive TechScape in your inbox every Wednesday. 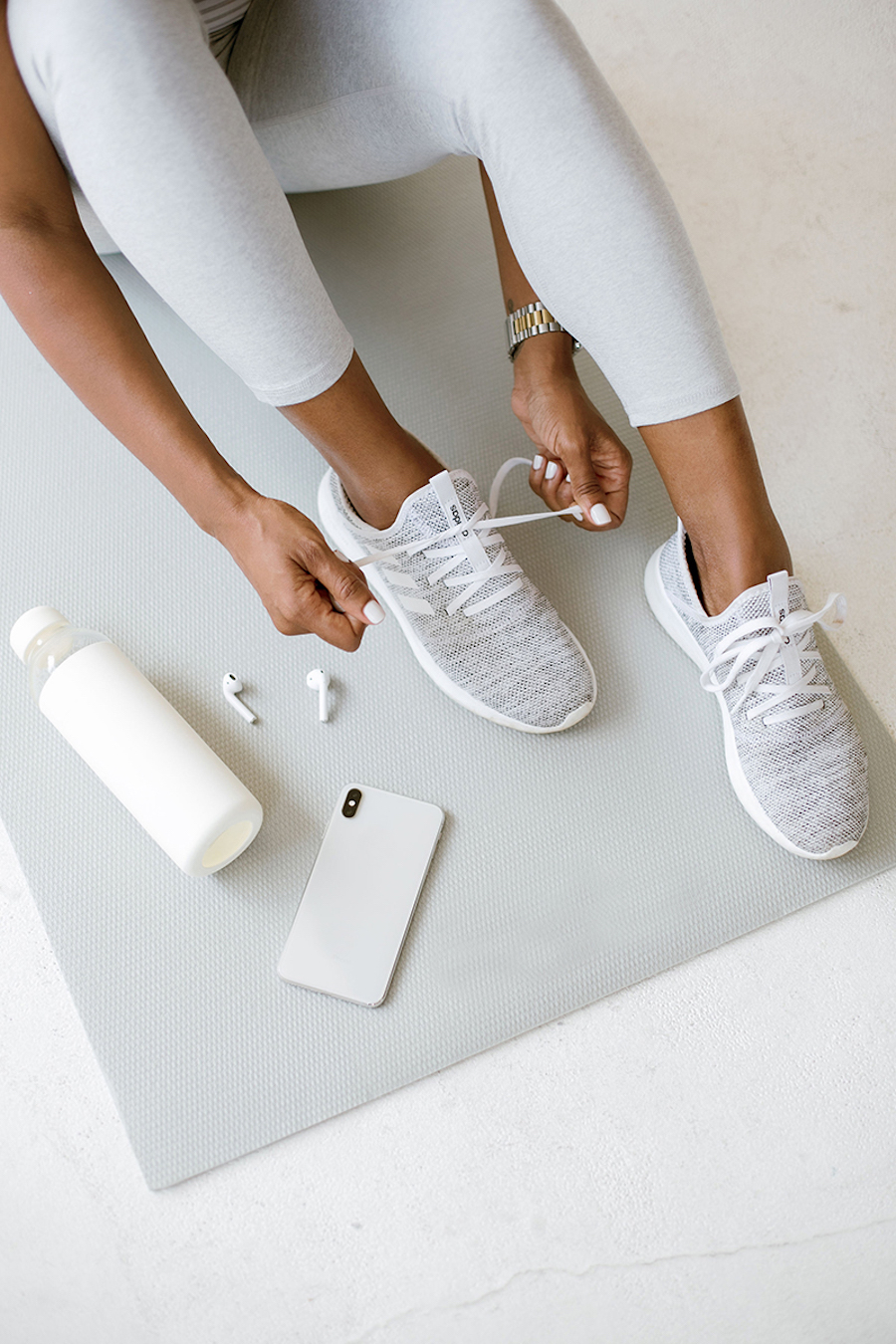 Popular Magazine
We use cookies on our website to give you the most relevant experience by remembering your preferences and repeat visits. By clicking “Accept All”, you consent to the use of ALL the cookies. However, you may visit "Cookie Settings" to provide a controlled consent.
Cookie SettingsAccept All
Manage consent